Waterloo’s co-op program is an excellent opportunity for students to work in their field, but if you’re in a new field (like Nanotechnology), it can be tough to find relevant industry jobs. My experience as a student in Nanotechnology Engineering has definitely reflected that trend, as my work terms up until now have been software development for a reasonably large company and research positions in both Canada and the US.

While these jobs were all beneficial in their own way, none of them was the experience I was hoping to get from the co-op program. For my final term I really wanted to get an industry job, so when I got the offer to work at VueReal I was super excited since a nanotechnology start-up is: 1) relevant to my field and 2) working towards a concrete industry application.

Working at VueReal has by far been my favourite work term, and despite still being in Waterloo (sorry “Cali or bust”) it has definitely turned out to be everything I wanted co-op to be. Obviously, as a Nanotechnology Engineering student, the fact that VueReal is in the nanotechnology industry (and working on some really cool technology) is already reason enough to be excited, but that’s not the only thing that has made this term amazing. Because it’s still a small company, I’ve been able to create my own project, which is far more gratifying than adding a small component to an existing project and also gives me the chance to collaborate with other teams as they will eventually be using it. Additionally, VueReal gives co-ops lots of flexibility, so during my eight months, I will be working for two different teams, allowing me to experience and contribute to multiple areas of the company, which is something I definitely haven’t had the chance to do before.

Students are often worried about working at start-ups because the pay tends to be lower, there is a tendency for them to be less stable or higher risk, and there’s a lower chance of guaranteeing a job after graduation. While I can’t speak for the last one, although they have hired people out of co-op, I can definitely say that the first two concerns are not an issue at VueReal. First off, the pay is the highest I’ve gotten on a co-op job, partially because research positions don’t typically pay well, but also because the pay here is competitive for Waterloo. Second, even though there have been unexpected delays or changes of plans (which have happened everywhere else I’ve worked) they were handled very well. At no point was I unsure of what I should be doing. Instead, my supervisor was very upfront about the delays, and we found something for me to work on. Meanwhile, at more established companies and research institutions, delays left me with nothing to work on for weeks at a time.

All that being said, somehow the innovative technology and opportunities to contribute in a meaningful way have not been what has stood out to me as what makes this co-op experience my favourite. So what was it then that makes VueReal so much better? In short, it’s the people.

In so many ways the people and culture at VueReal have outshone previous jobs. Everyone has been so nice, even from day one it was obvious how friendly and helpful everyone was, regardless of their position in the company. In stark contrast to the formality of other offices I’ve worked in, where supervisors were to be addressed with their proper title of Dr., everyone uses first names and even teases each other in a lighthearted way.

And of course, there are the fun team building activities (like the ping pong tournament which I lost horribly) and daily lunches, which allowed me to get to know everyone and feel like a member of the team, not just a transient co-op student. Having fun during the workday was a new concept to me, as I had previously been working long days, mostly by myself, in a research position where the attitude was “we have no reason to leave”.

Other than the social aspect, everyone comes from a variety of backgrounds, with each person bringing something different to the company. This means that not only can you have interesting conversations and learn new things constantly just by chatting with people, you can also find someone to ask for help no matter the question.

I have never worked somewhere before where I get along with everyone, but I can honestly say that there is not a single person at VueReal who I have not liked, and I will be genuinely sad to leave at the end of my term. Thankfully it’s not over yet, and I can’t wait to see what the next five months have in store!

Getting A Co-Op Job At VueReal

The Similarity between Nanotechnology and cooking. 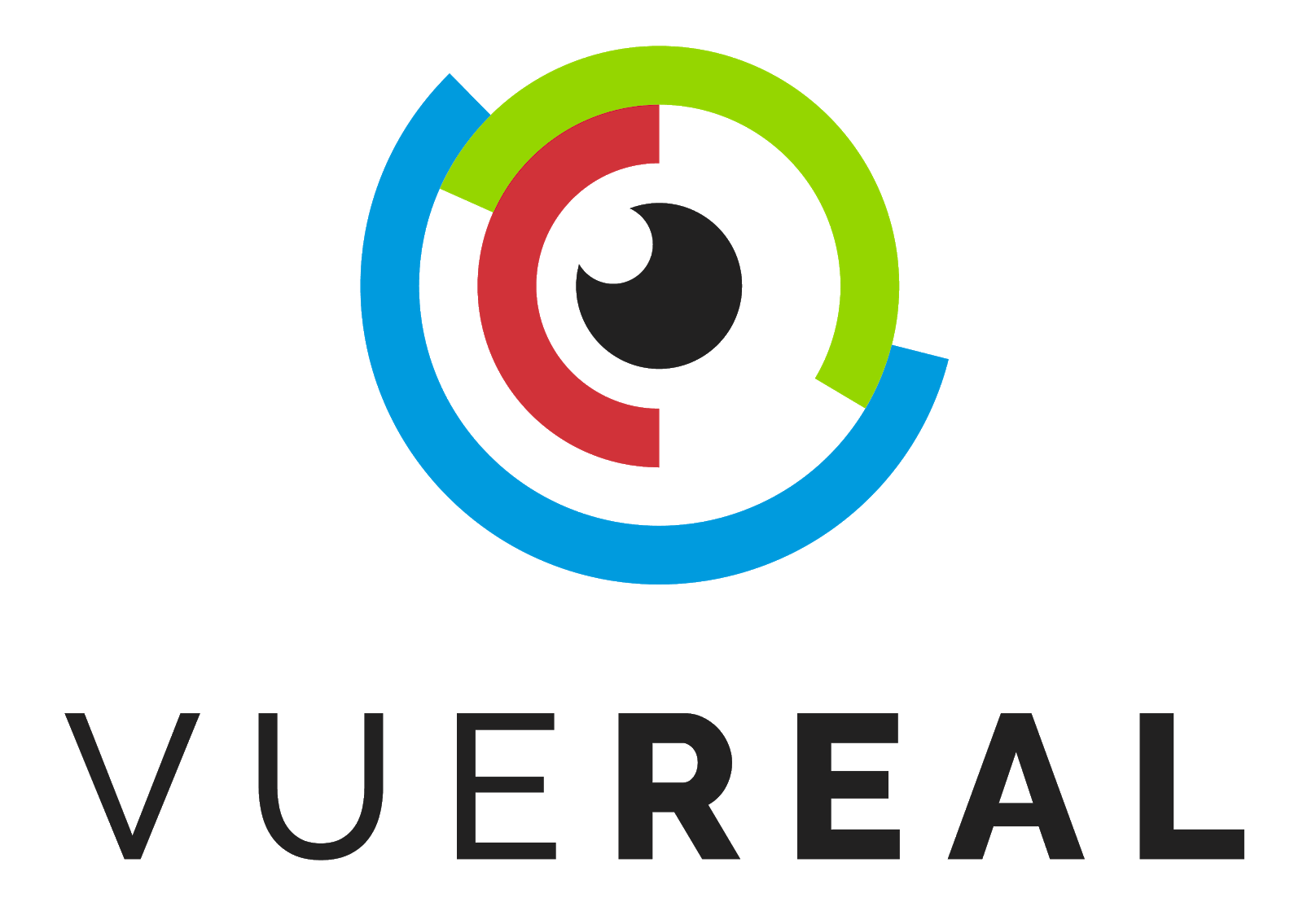